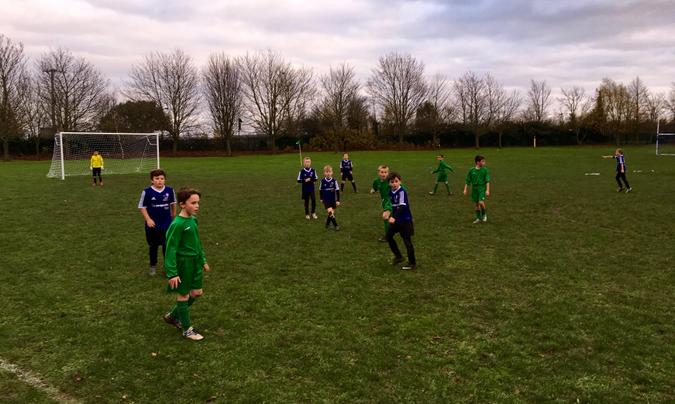 It was a decent game and a brilliant first performance from the Oakfield squad. A great effort from the team led us to a draw. Unfortunately the opposition scored first but nobody dropped their heads and we soon equalised with a goal from Muktar.

​By showing great resilience we took the lead with Muktar scoring his second goal. It came through great pressing of the opposition and making them make mistakes. Again though there was a dramatic equaliser, this time from Stone with a great header from a corner. 2-2.

With a solo run and a sublime finish, Jay scored a cracker of a goal sending the ball into the top corner. This put us into the lead once again. But ANOTHER header from Stone meant the hard game finished 3-3 at the final whistle.